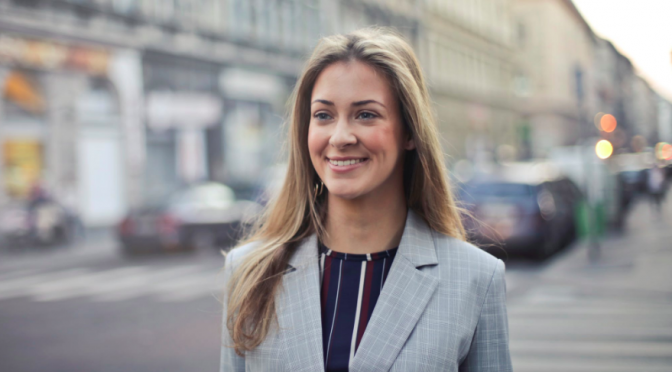 There are many inspiring women CEO’s. It is true that there are more male CEO’s in the U.S.A. currently, but the number of female to male ratio is ever growing.  When she comes to show her real strength, she becomes matchless. It is another fact she roars like a lioness and fights like an empress. Universally, history is so full of such examples where women played majestic roles. There are a number of powerful women who shaped their time period through their wisdom, passion, strength and leadership qualities.

They revolutionized the status quo, made lasting changes ushering in the best cultural reforms and prosperous mechanisms. It is an eye-catching fact that monarchy managed to digest such feminist feats as Zenobia, Cleopatra, Lakshmi bai, The Rani of Jhansi, Joan of the Arc, Borte Ujin, Razia Sultana, Indra Gandhi, Benazir Bhutto, Margret Thatcher, Theodora, Queen Victoria, Empress Dowager, Maria Theresa of Austria, Hatshepsut, Catherine the great, Elizabeth-1 etc. All of these women are examples of woman empowerment and they presided ores their countries.

Intelligent decision-making needs great peace of mind and patience and no one can practice these skills better than a woman can. Numerous successful companies under the control of women, which are proof of this.

Even now in 2018, There are many brave, passionate and strong women who still prove to be a concrete wall in front of business monarchies and disturb and disrupt their reigns. They are icons and tycoons in business. They are managing high posts and running famous companies as CEO’s.

In Thailand female CEO’s are in the highest proportion, as followed by the set examples in China.

According to the recent analysis there are only 24 Female CEO’s out of 500 companies.

Female CEO’s in the Fortune 500 are not enlisted as the norm but are taking positive stride, in this perspective, 2018 is surely continuing the trend with their 24 females helping to lead the charge. 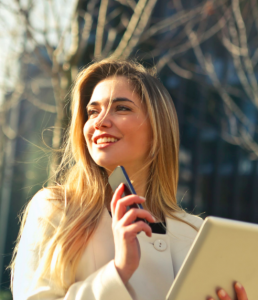